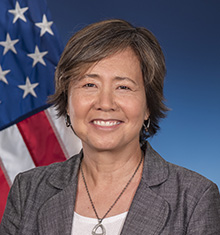 Dr. Stefanie Tompkins is the director of the Defense Advanced Research Projects Agency (DARPA). Prior to this assignment, she was the vice president for research and technology transfer at Colorado School of Mines.

Tompkins has spent much of her professional life leading scientists and engineers in developing new technology capabilities. She began her industry career as a senior scientist and later assistant vice-president and line manager at Science Applications International Corporation, where she spent 10 years conducting and managing research projects in planetary mapping, geology, and imaging spectroscopy. As a program manager in DARPA’s Strategic Technology Office, she created and managed programs in ubiquitous GPS-free navigation as well as in optical component manufacturing. Tompkins has also served as the deputy director of DARPA’s Strategic Technology Office, director of DARPA’s Defense Sciences Office – the agency’s most exploratory office in identifying and accelerating  breakthrough technologies for national security – as well as the acting DARPA deputy director.

Tompkins received a Bachelor of Arts degree in geology and geophysics from Princeton University and Master of  Science and Doctor of Philosophy degrees in geology from Brown University. She has also served as a military intelligence officer in the U.S. Army. 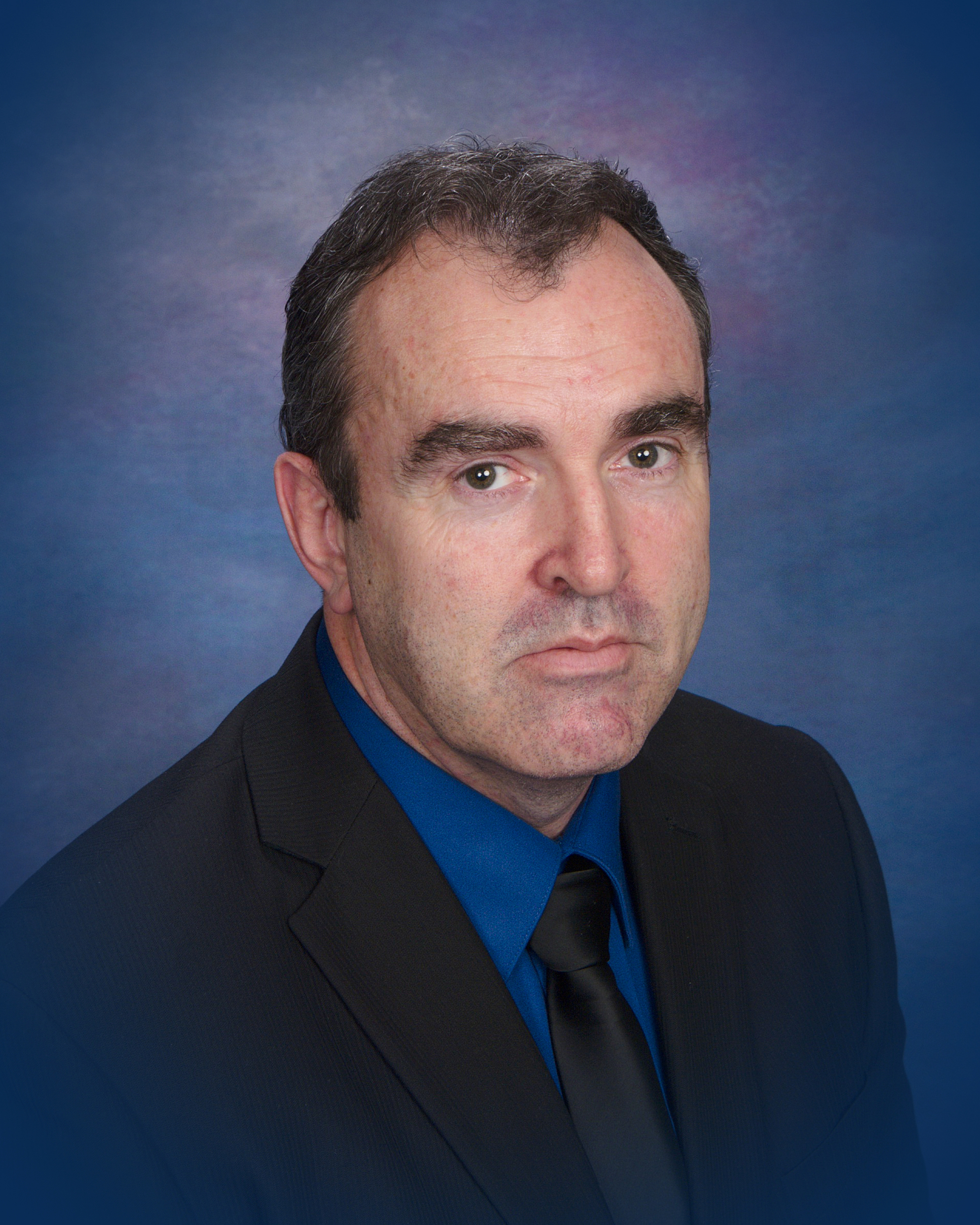 Dr. Tony Beasley became the Director of the National Radio Astronomy Observatory (NRAO) in May 2012 and serves as Associated Universities Inc’s Vice President for NRAO. He received his Bachelor’s Degree in Physics with First Class Honors (1986), and a PhD in Astrophysics (1991) from the University of Sydney. His doctoral thesis examined magnetic field generation and solar-stellar activity in post-main-sequence stars. His scientific interests include non-thermal stellar radio emission, Very Long Baseline Interferometry techniques, radio supernovae, and astrometry of stellar/interstellar masers.

He first joined NRAO as a post-doc, then as a scientific staff member and senior manager in Socorro, NM and Charlottesville, VA. Since 2000, his career has focused on the design, construction, operation, and management of major scientific research facilities, with roles including: Project Manager for the Combined Array for Research in Millimeter-wave Astronomy (CARMA), 2000-2004; Atacama Large Millimeter Array (ALMA) Project Manager at the Joint ALMA Observatory in Chile, 2004-2008, leading the ALMA construction project through multiple international reviews and a major re-baselining effort; Operations Officer and Project Manager for NEON (National Ecological Observatory Network), 2008-2012, leading this continental-scale observatory designed to provide scientists with 30 years of ecological data on the impacts of climate change, land use change, and invasive species on natural resources and biodiversity. Dr. Nick Laneman is Director of SpectrumX - An NSF Spectrum Innovation Center, Founding Director and currently Co-Director of the Wireless Institute in the College of Engineering, and Professor in the Department of Electrical Engineering at the University of Notre Dame. He joined the faculty in August 2002 shortly after earning a Ph.D. in Electrical Engineering and Computer Science from the Massachusetts Institute of Technology (MIT). His research and teaching interests are in wireless system design, radio spectrum access, technology standards and intellectual property, and regulatory policy. Laneman is an IEEE Fellow, has received the IEEE Kiyo Tomiyasu Award, the Presidential Early-Career Award for Scientists and Engineers (PECASE), and the NSF CAREER Award, and has been recognized twice by Thomson Reuters as an ISI Highly Cited Researcher. He is author or co-author on over 145 publications and is co-inventor on 8 U.S. patents.